Three things we love about Tableau 2019.2

Back in February when Tableau brought out 2019.1 we sat down with The Information Lab Ireland’s senior consultant Rob Carroll to discuss some of its great new features. Just four months on and Tableau are at it again. With Tableau 2019.2 users can look forward to great new features that help us to see our data in ever clearer, cleaner and interactive ways.

“It is becoming a lot more user-friendly,” says The Information Lab Ireland consultant Daniel Ling. “The analytics side of it is still obviously very important and that needs to be done to the highest degree but the user experience is much richer. There’s extra functionality.”

Daniel says there are scores of new features in Tableau 2019.2 but for him there are three that really impress him as a viz designer.

One of the first things that really stands out is the new design of the maps.

“It is now a much richer experience for the user when you are mapping your data,” says Daniel. “Tableau has teamed up with Map Box and Vector Maps to bring this feature really up to standard. It’s as good as, if not better than, Google Maps.  With three new base styles the maps really come alive bringing it up to six base designs with extra data layers.”

On top of the Dark, Plain and Light base styles already featured, Tableau has introduced Streets, Country and Satellite views, each with an astonishing level of detail.

Daniel adds that from from a user experience point of view, the scrolling/zoom is vastly improved.

“It doesn’t take as long to to render when you scroll in,” says Daniel. “The level of detail is outstanding and the performance is really impressive. I think this makes it a really fantastic new feature that’s going to wow a lot of people.”

Parameter actions in Tableau 2019.2 give users the ability to create parameters from a mark in their data.

“As most people probably know a parameter is just basically a dropdown,” says Daniel, “Something that you can pick from a list. So if you have a list of customers with their sales ranging from say €10,000 to €150,000, you can create a parameter using one of those customers as the starting point and chose everyone above or below that.”

“If you have a scatter-plot of let’s say Sales and Profit and they’re quadranting, previously you’d have to fiddle about with sliders or move quadrants. Now you can just click on a mark and see everything above or below different thresholds. Very useful. Again it’s all about making it more efficient. One thing that’s great about Tableau is they trust their users. It’s as if they have grown together really and they listen and take advice on feedback.”

Tableau has introduced floating containers which basically means all filters, instructions or legends on your sheet or dashboard, can now be hidden from view when not required.

“This is a great one in terms of user experience,” says Daniel. “All those containers that you either had to hide or keep out of the way you can now put them in a hamburger, a dropdown menu. Sliders, parameters, guides, dropdowns, text boxes, whatever you have can be opened and closed as needed.  It’s giving you back valuable real estate. Previously you’d have had style guides around where all of these different elements went. Now it’s much more like web space design in the look. It might take a little getting used actually but you no longer have to decide on ditching any of those elements that really help with user interactivity.”

The Information Lab (“TIL”) is a Gold resale partner of Tableau and Alteryx and offers related consulting and training across seven territories in Europe. TIL has offices in Ireland, the UK, Germany, France, Italy, the Netherlands and Luxembourg.

Clients include Coca-Cola, Close Bros Bank, PepsiCo, Deloitte, UBS, Solar Turbines & Boston Consulting Group. The Information Lab has worked with Close Brothers Bank to support their use of Alteryx for compliance with IFRS 9.

Tableau is the gold standard for intuitive, interactive visual analytics and an established enterprise platform. Over 54,000 customers have adopted Tableau to answer more questions of their data. 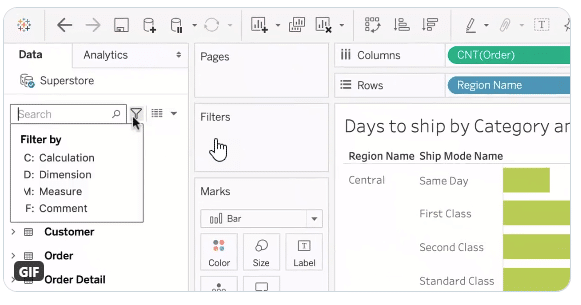 Has it really been that long since Tableau’s last update? Well, no actually. In fact, Tableau last.. 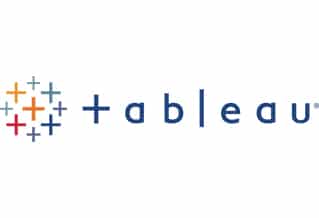 At the end of May 2020, consultants Rob Carroll & Tom Pilgrem took viewers through some of... 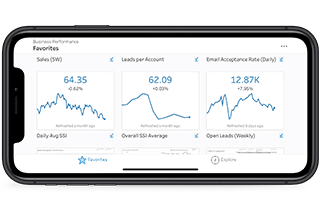 Late last week Tableau released its latest iteration of Tableau Desktop. That is a little like Christmas...