Last week, David Pansegrouw, of The Information Lab Ireland, became one of the first data analysts in Ireland to be awarded the title Alteryx ACE. It was a very proud moment for every member of the team and one we look forward to celebrating with him in the (hopefully) not too distant future.

David was awarded the honour due to his ceaseless commitment to the Alteryx Community and its members – not that he sees it as a one way street though.

“Helping others by contributing to the community was

a natural progression for me and continues to help me

sharpen my own skills.“

“The community offers so many ways to improve your Alteryx skills,” says David. “There are interactive lessons, weekly challenges, paths to certification and lots of other resources. I really have learned so much from it and as I became more knowledgeable and experienced, I continued my own learning by starting to help others. Helping others by contributing to the community was a natural progression for me and continues to help me sharpen my own skills. I’m still thrilled whenever I’m able to solve a difficult problem for a fellow community member.”

“We celebrate each other’s success and support each other in achieving our personal goals,” he says. “In an environment like that you can’t help but thrive in everything you do.”

“We are really happy for David,” says Dave Hackett, CEO at TIL Ireland. “It’s only a few years ago that David was beginning to do the weekly Alteryx challenges which helped create and fine tune his skills. David has shown great dedication to the Alteryx Community and I think a journey like his really demonstrates how fast you can become a master of your trade when you’re as dedicated as he is.”

For David, anyone who sets their mind to becoming an Alteryx Ace can do so. The first step is to simply check out the ACE program in the community and to get involved.

“It’s a very exciting journey,” he says. “I have thoroughly enjoyed it and continue to do so. I’m a massive advocate of the Alteryx Community. I’ve always been passionate about it. It taught me everything I know about Alteryx.” 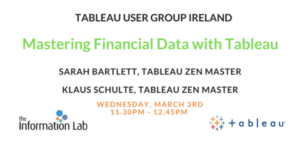 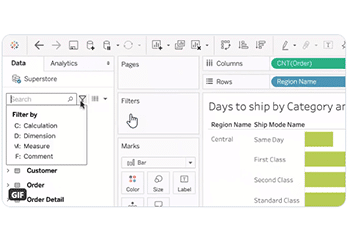 Has it really been that long since Tableau’s last update? Well, no actually. In fact, Tableau last iteration... 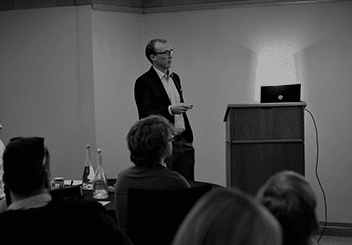 Distilled know Tableau is on the Top Shelf

Martin Peters first came across Tableau in 2014. Back then, working as the Analytics Manager at Done...